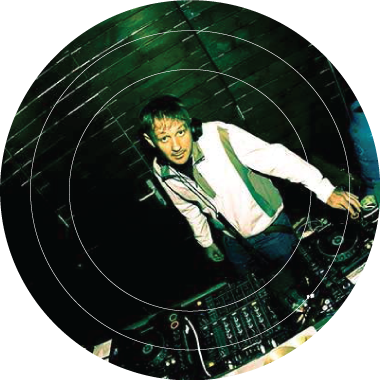 Whether he’s spinning a club set of classic and future house; getting weird in a back room or poolside with dub disco and Balearic; or masterfully soundtracking an Ibiza sunset, Chris Coco is the DJ with the music to make something beautiful happen.

He started DJing in the acid house explosion of the late 80s before going Balearic after the inevitable hazy revelatory experience at Cafe Del Mar. In recent years he has become a sunset specialist spending the summers soundtracking sunsets in Ibiza and Italy; as well as keeping his many Mixcloud and international radio listeners hooked to his weekly, eclectic Melodica radio show. There are few DJs who have his breadth of musical knowledge and obsession with finding the perfect track to make every moment feel special.