The Film Music EP series continues with Vol 5 featuring Ed Bernez on drums. We wanted to see how difficult or easy it was to make a ‘sountrack’ using mostly a drum kit. We didn’t know what was going to happen or where it was going to take us. The recording day was exciting, experimental in the extreme and we ended up with some things that we thought were pretty good, atmospheric and evocative of certain situations. On listening back we discovered that what we had sounded like exactly what it was – a drummer in a studio, it was beautifully recorded and full of energy but there wasn’t enough specific atmosphere. We started experimenting with drones and pads, taking cues from the harmonics present in the drum sounds. From there we soon found ourselves in the world of some sort of dystopian science fiction drama. Now I can imagine an escape from a nightmare city followed by an attempt to rebuild some sort of utopia on a new planet, perhaps ending with a return to home with a different outlook. I like the idea of taking the inspiration created by this music and turning it into something else. Maybe that’s the next step. 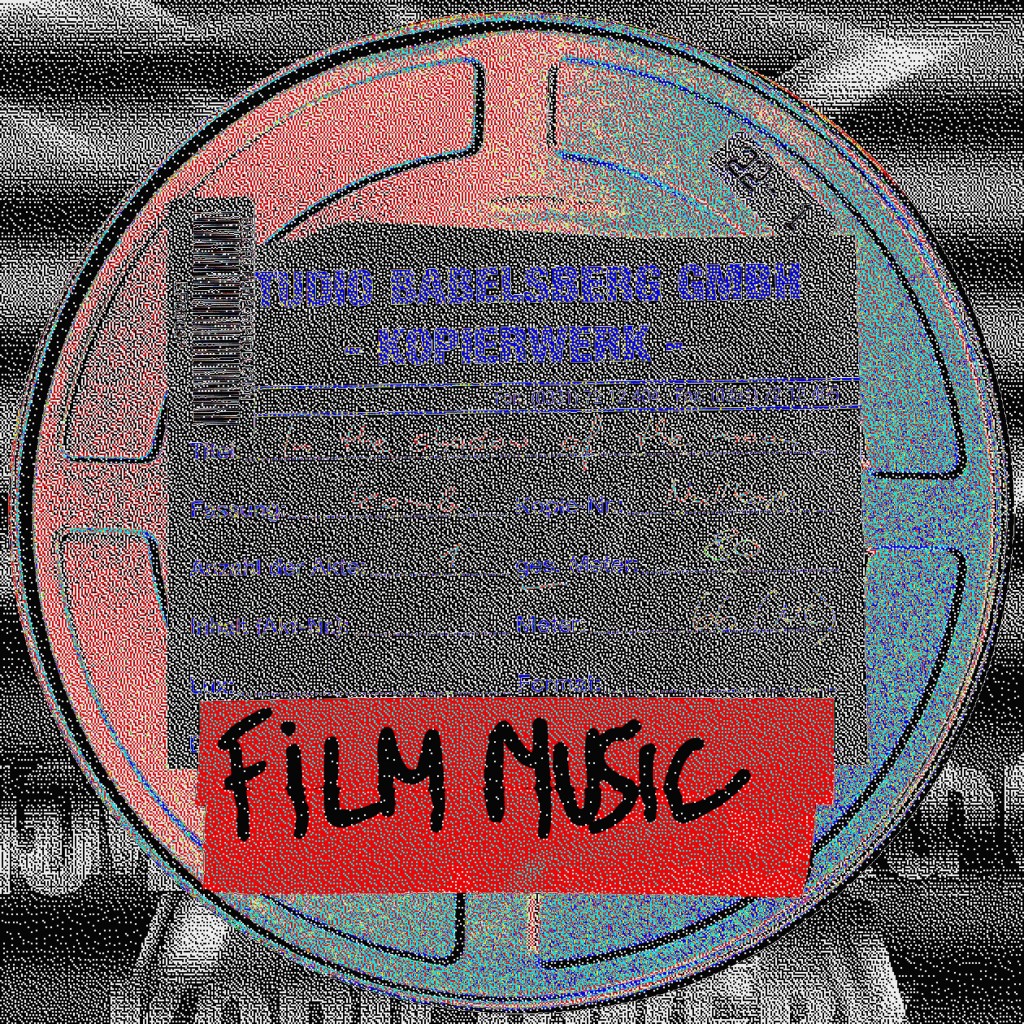 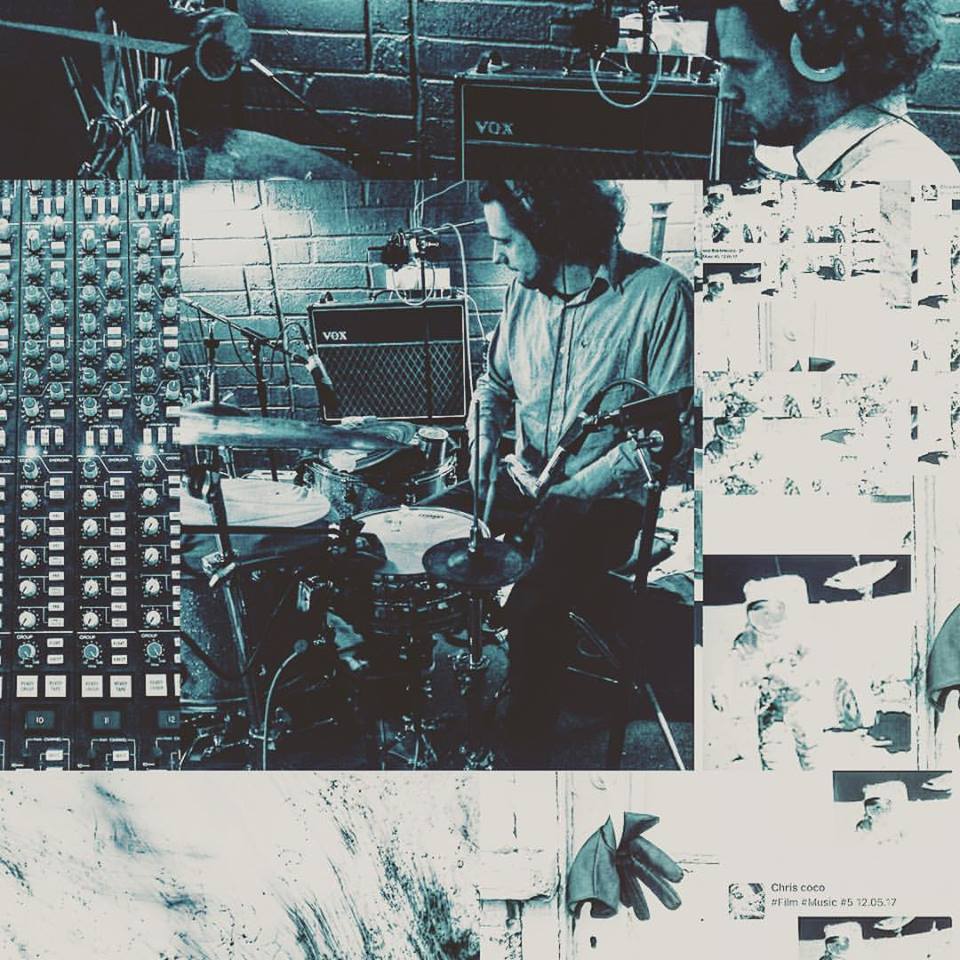 This album is inspired by time spent on the magical island of Bali. It’s a sort of spiritual journey of discovery, on the way to finding a better way of living. Good Karma is a real place, but it’s turned into somewhere imaginary in this combination of music and field recordings. The cover is a painting made on the island by Spanish artist Fernando Hortiguela.

Here’s what Fernando says about the artwork:

The way history, space and time aligns, often has surprising outcomes. It was only after I’ve made Bali the new base for my studio that i got the chance to collaborate with Chris in designing the cover for Return to Good Karma. As many others, we both were lured into ‘The island of the Gods’ as its often referred. The culture, traditions, inhabitants, scenery and energy of the place provides a fresh creative angle and a chance to reflect and recharge away from our fast moving life in London. Within the artwork of the album cover, I wanted to encompass some of the elements more revered by the local communities and some which become a perpetual backdrop of the everyday. Active volcanos, ancient temples, ever-growing rice fields, dramatic cliffs, the pondering diverse sea, exotic wildlife…al those elements wrapped up in a contemporary hand drawn ink illustration, that looks back aesthetically into traditional methods of representation and its Asian influences. 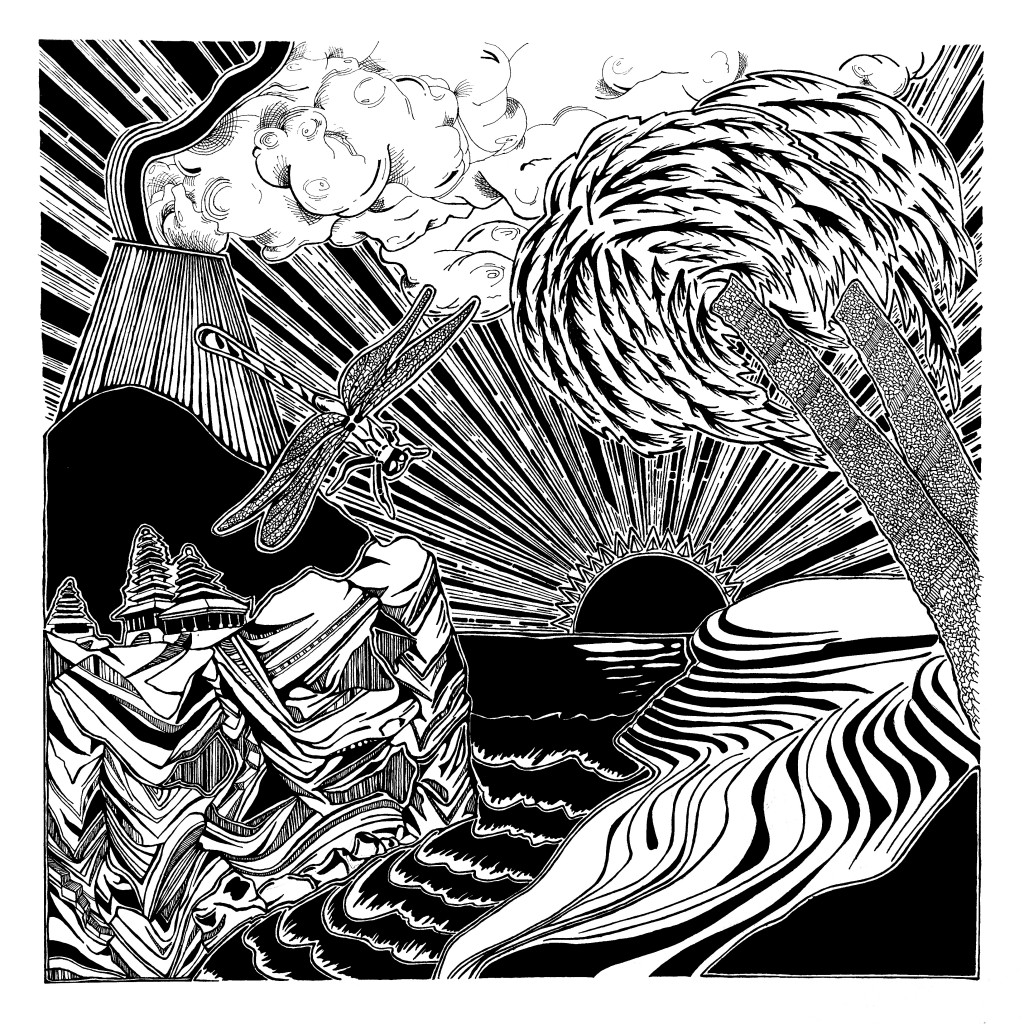 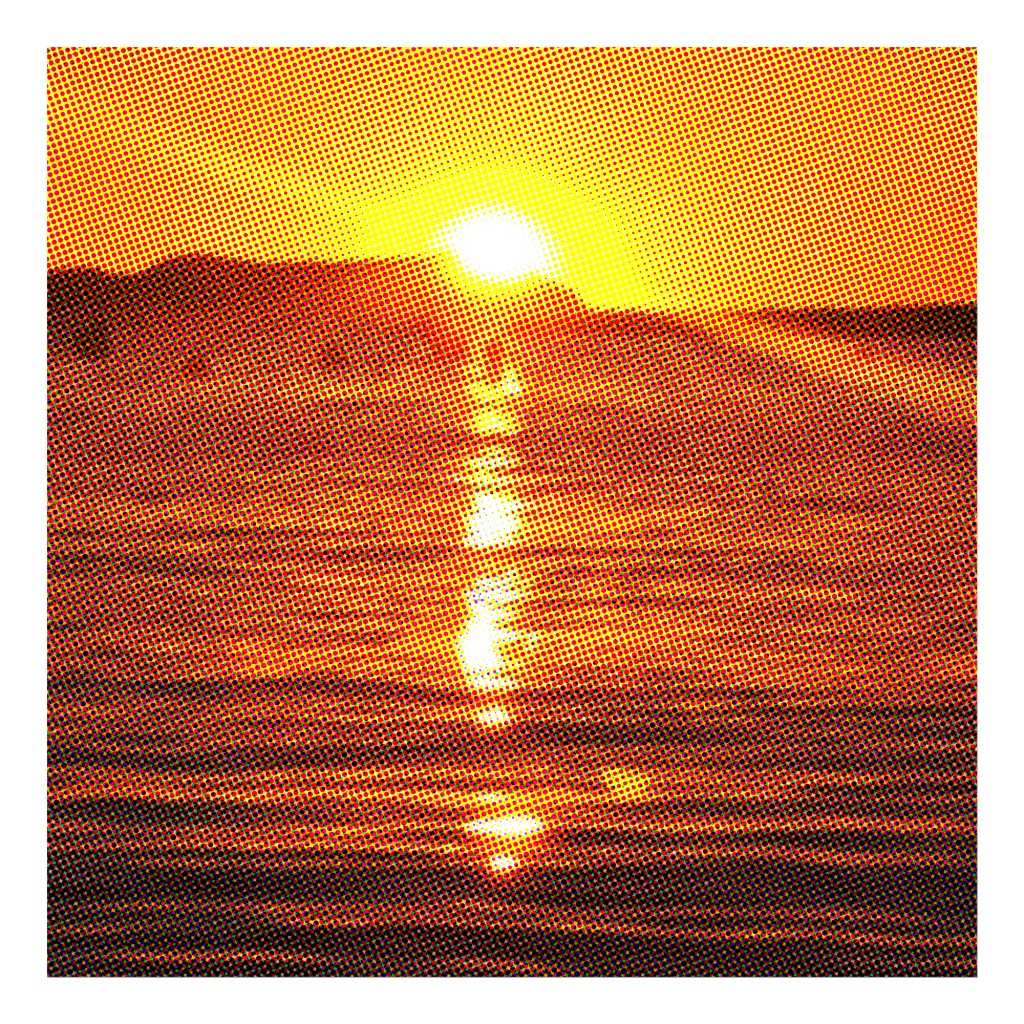 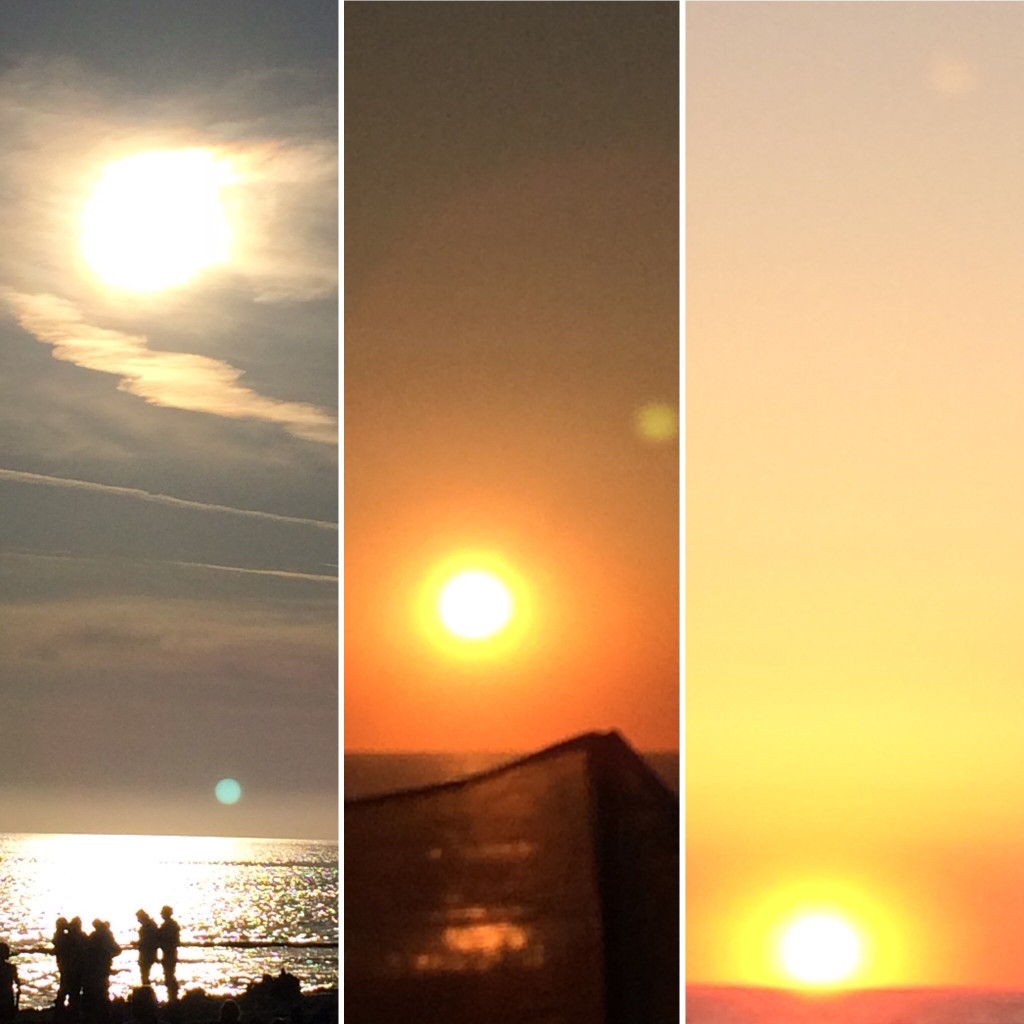 How To Disappear Completely – Track by Track

It’s September. I’m at Portmerion. It’s the day after Festival No 6. I walk in the sun, on the peninsular, alone, and have this feeling that turns into a sort of dream poem that turns into a song. Strings are by Cheiko, we met in Japan at Yasushi’s store. She transformed an idea into a beautiful reality.

The flight to Osaka took so much longer than expected, we had to drive straight to the gig. Half way round the world, fitful sleep. Apparently it’s nearly dawn here, though to me it feels completely out of time. The booth is a tipi. I play house to the late nighters with their sunglasses and the early risers with their kids. When I get home I turn fragments of conversation about coffee recorded on my phone into something that has to be named after the festival, Sea Of Green.

I wanted to make something to play out in tents in fields that sounded like a dub and felt like love.

I found a sound that was supposed to be a bunch of servers in California doing their thing, hosting traffic, a giant global dream factory in a warehouse in the desert. Sansa’s lyrics are a dream of some place. Whether it is real or virtual is open to debate.

Paul had an idea for a next level members’ club that was all about listening. Great music on the best sound system, played by people who know about that kind of thing. I was lucky enough to be invited to play some tunes, on vinyl of course, as his V1 pop up experimental version in Shoreditch. Afterwards I wanted to make something as clear and precise and beautiful as that night.

In My Humble Opinion

A day out in a new city that feels like a film. I wish I could write down every word you’re saying, it would make the most amazing script.

It An Tells Ya

It does. It really does.

Lol and I both played at the Big Chill a lot. We hadn’t seen each other for a few years, so when we met up at The Gowlett it seemed like a good idea to work on some ambient music together, as a way of maybe capturing the spirit of those times long passed. I had a tune that just wouldn’t let itself get finished. When Lol played the piano line everything feel into place. Funny how that happens sometimes. 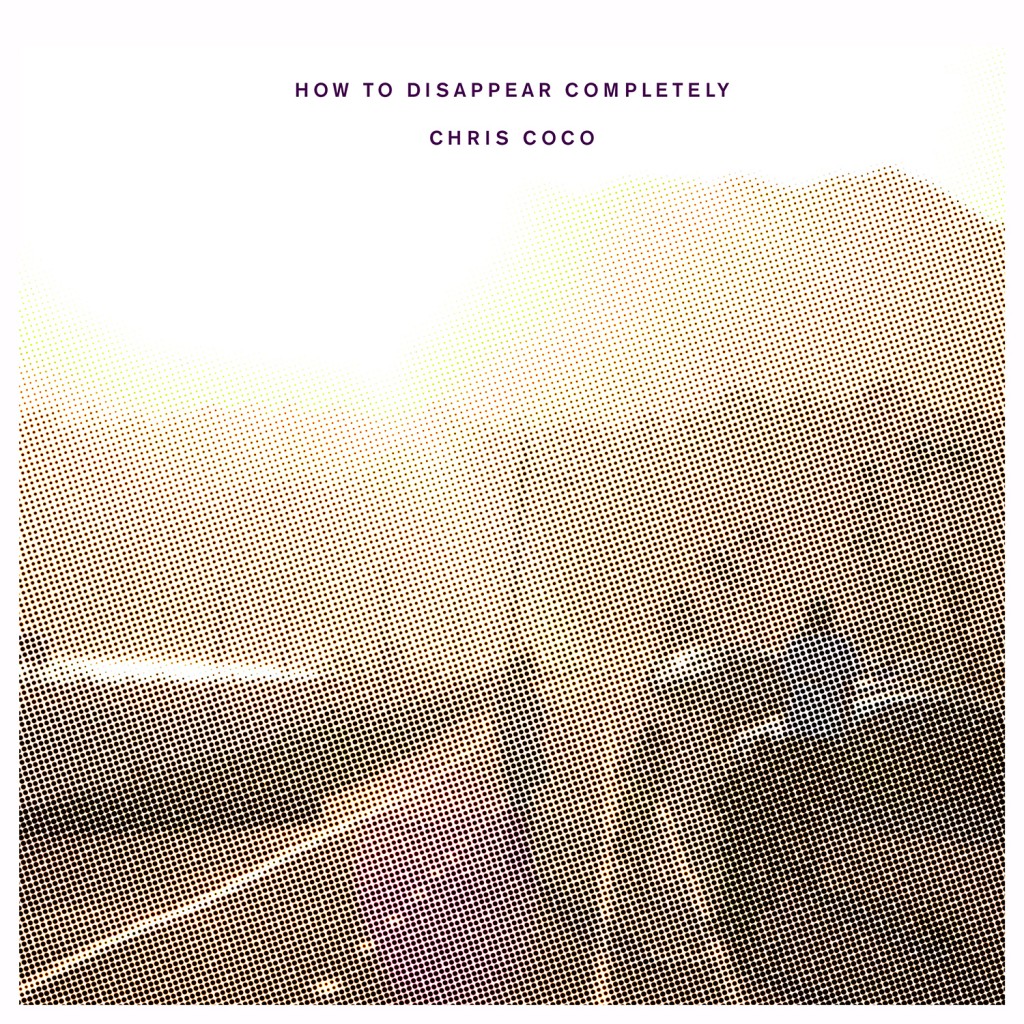